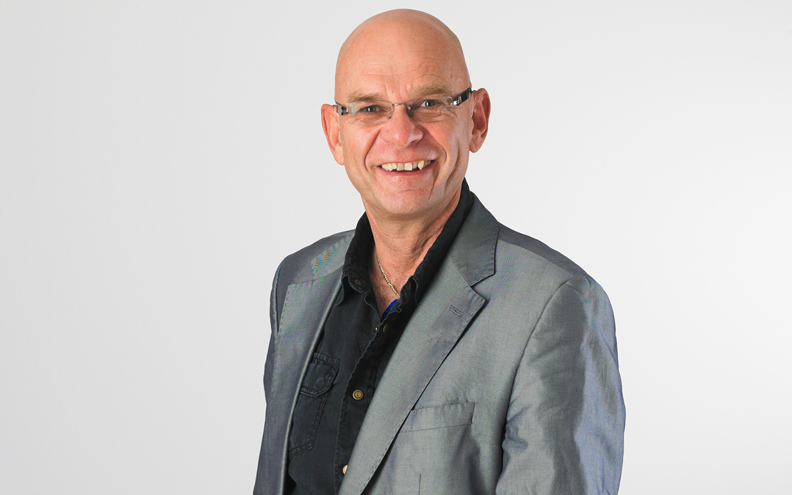 I was born in Solingen. My parents moved via Cologne to Paderborn, where I grew up and went to school and college. After graduation I started training as a journalist and commercial publishing manager in a local newspaper and publishing house.

I passed the final exam in 1973, but was looking from that on to move to another country to widen my international experience and become fluent in English, a language I love very much.

I left Germany to move to Melbourne/Australia. I worked as a journalist first, but soon found a job in the Melbourne advertising agency world. At RMIT in Melbourne I did night studies for several years for journalism first, later switching to adverting and marketing.

After my work at advertising agencies I was asked by Siemens Melbourne (Australia) to be the advertising officer for a number of product groups. With Siemens I also completed an international management-training program in several of their offices, incl. the head office in Munich, until I returned to Melbourne in 1981.

With friends I joined a newly created group of individuals, who wanted to put a new radio station in Melbourne on air: PBS-FM. We did that and although we all shared work, my special part was marketing and also presenting a weekly show on German music: rock, electronic, jazz.

My on air name was Dr. Krautrock, specializing on German alternative music. Through these activities I was in regular contact with bands like Scorpions, Kraftwerk, Tangerine Dream, etc.

I was offered in 1983 a position as CEO of a German record label with associated publishing company, recording and video studio, as well as touring office. So I left from Melbourne/Australia and moved back to Germany, where the record label and video production company was based. I bought the label in 1985, expanding business to various worldwide markets like the USA, Japan, Korea and all over Europe.

Five Top 10 positions with German smooth jazz bands in the USA Billboard charts, various tours and concerts were the result of expanding in the USA. Having widened the label operations via international distribution and licensing deals to over 20 countries and with over 200 CD productions in the catalogue, I sold the label in 1995.

Together with Thomas Michaelis, my partner and still close friend, I set up a real estate and property consulting business selling/buying commercial properties and housing projects in the north of Germany. I was trained and was certified as real estate project manager and counsellor. 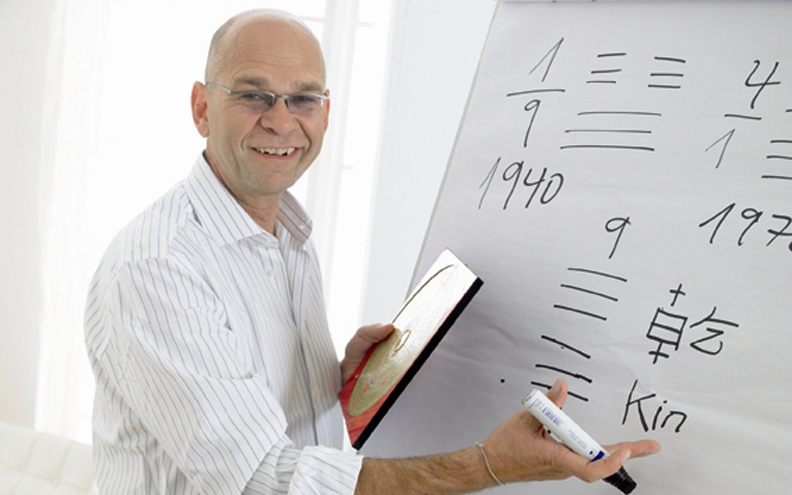 During the internet boom, I was a founding member of a venture capital company with a number of well known Hamburg consulting and financial management companies.

I was CEO and major shareholder of an internet start up, producing low cost homepages based on databank technology and programming, which was sold to an American banking group 2002.

I am an expert in both the European tradition of geomancy as well as a highly trained and skilled Imperial Feng Shui Master, with several hundred of consultations worldwide under my belt. I run in Hamburg the Internationale Feng Shui Akademie since 2005. We are acknowledged by the oldest professional Feng Shui organisation in Germany (Berufsverband Feng Shui & Geomantie, Würzburg).

We are the only academy worldwide, which has teaching permission for all Imperial Feng Shui systems, from basic to highly advanced levels and which is run and managed by a classical trained Imperial hexagram Feng Shui master. My business partner, Ba Zi Master Nicole Finkeldei, runs the school in her own right in Frankfurt. Master Nicole is regarded as one of the leading experts in Chinese astrology (Ba Zi).

Sign up to receive the free newsletter with feng shui tips and infos about 4x a year. We believe in essential information and will avoid flooding your inbox. No need to waste chi!

I can't make Corona go away, but I can increase your well-being with a Feng Shui consultation. Your immune system will be happy! My consultations continue nationwide as usual. Give me a call!